In 2010, Joan Sallas published a book entitled “Gefaltete Schönheit” (Folded Beauty). It was a summary of his researches about the history of paper and napkin folding in Europe. After a lot of hard work, this book has been recreated by myself and translated into English by Edwin Corrie.The book systematically shows how pleating (including box pleating) allowed people to fold highly complex structures. There is a chapter proposing that the Mona Lisa demonstrates that folding techniques were used in those times for dress-making. It also categorises and describes different “families” of serviette designs, then tackles the use of the blintz and the Yuen Bao design. The book closes with a fifteen page bibliography – by itself a hugely important tool for other researchers.

The importance of this book cannot be understated – it’s simply the most complete summary of the history of paper-folding ever published. We think this is perhaps the most important book ever written on the subject. Sallas has scoured the length and breadth of libraries and museums in Europe and has unearthed fascinating and hugely important information along the way. As he traced the history of serviette/napkin folding, he realised that many of the techniques and symbols we use in modern origami were present many hundreds of years ago.

He now believes that paper folding didn’t originate in Japan, as the common myth tells us, but that many countries developed paper folding techniques independently. Germany, with its traditions of filing and archiving information, has perhaps a richer seam of information than other countries, so he has been able to produce more documentation than from other parts of Europe.

The book has been translated into Korean by Jongie Nara. 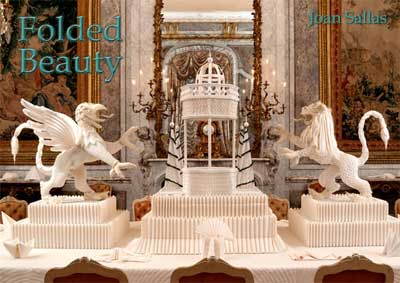 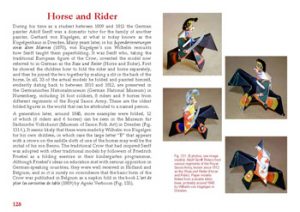 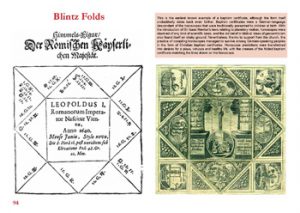 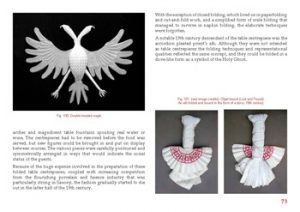