How to Make & Fly Paper Aeroplanes

This was the first of two books written for a company called Harden Mason on behalf of Parragon books. Their job is to provide a publisher with what they want, at the lowest possible cost. This isn’t to say they cut huge corners, but it has to fall into the “low-budget” category fee-wise! Since the contents were artwork, as opposed to photographs, I took the opportunity to learn and use Adobe Illustrator so I could supply finished artwork. Having cut my graphic teeth on a program called GST Designworks (for whom I became a beta-tester), the basic principles were familiar and it was mostly a matter of learning what all the Adobe icons did!

I also had to research the history and theory of flight for the opening chapter, which was fun. This chapter was illustrated with some great colour photos and hopefully gave the book an edge that many paper planes books lack. The chapters were divided into “classic”, “modern” and “space-age” designs. The latter two were mostly original designs.

Despite my howls of protest, publishers Parragon insisted on included three polystyrene gliders to “make it look more like value for money” and also some poorly cut sheets of paper with pre-printed designs. The package was marketed in boxed format and seems to be most widely available in Safeway supermarkets – I tried unsuccessfully to let them have me do an in-store demo!

News
It seems Parragon have reboxed and republished this book, and during November 2002 it was riding high (no. 5) in the Best Selling Children’s Book charts. I approached them for a complimentary copy and you wouldn’t believe the trouble amd excuses I had. The saddest thing is that had they told me in advance about the reprint, I I could have given them updated contact information for the back and the current world records, so the books would have been more up-to-date.

The icing on the cake was that Parragon now have a policy of removing the author’s name from the book cover. It still nestles inside somewhere, but doesn’t it just show how little respect companies like this have for the originators of their books. This comes under the wonderful heading of “moral rights”, something publishers seem keen for you to sign away.

More News
In a virtual whirlwind of repackaging ideas that remind me of the English electrical company Pifco (any of their packaging from the 50 and 60s always wanted) sat their peak, Parragon reissued the book yet again, this time inside a thin metal box!

The book has a new (and unimpressive) softcover, with yet again, no authors credit on it. The tin is somewhat thin, so perhaps best used as a litter tray if you have kittens about the house. It certainly isn’t big enough to successfully rear tadpoles and not strong enough to keep chisels in. It might just keep Royal Scot biscuits dry for a few weeks. If you find an inventive and unusual use for this tin, please do let me know!

And yet more. Spotted in Sainsburys at Crystal Peaks, a new boxed version of the same old classic, incorporating an exciting new cover, a radical reworking of the last one, as you can see. Will this series ever end?? Apparently not, here it is cropping up in both Denmark and Poland! If anyone has a spare copy of these volumes, I’d appreciate them for my collection. If you have news of any further variations, please let me know. 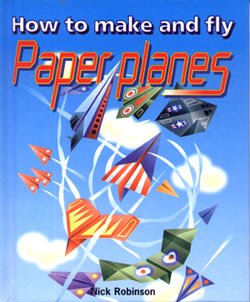 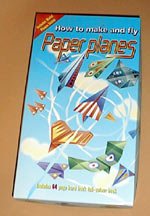 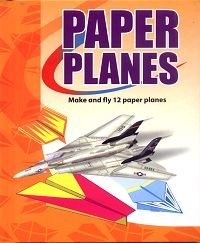 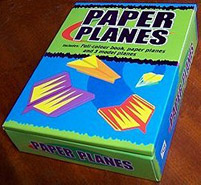 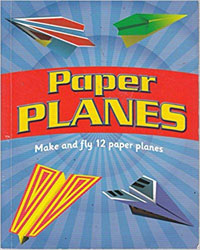 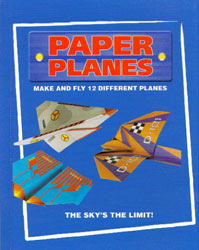 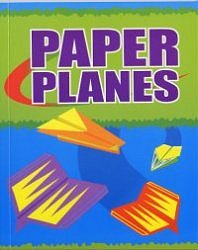 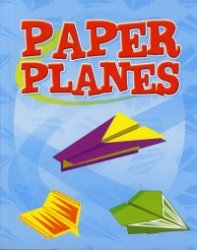 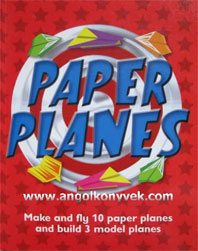 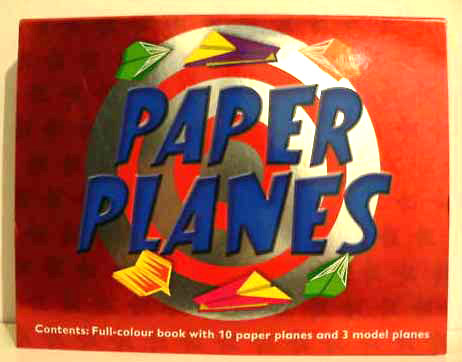 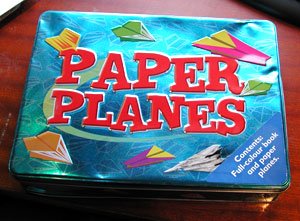 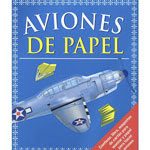 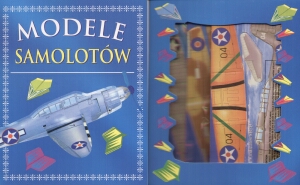 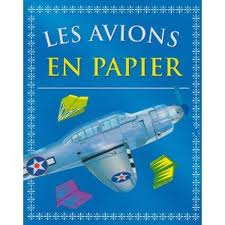