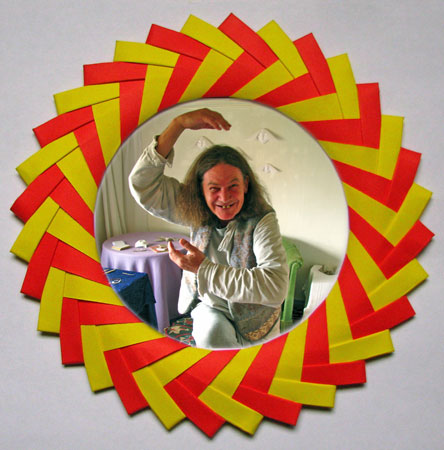 I think it’s safe to say the vast majority of the origami world will not have known Simon Anderson, a Danish folder who died on May 20th 2013. I first learned about him when I corresponded with Thoki Yenn in the 80s – he would say “have you seen the latest design by Simon? It’s wonderful!”

Simon’s story is one of an intense relationship with paper-folding, which ultimately formed a wedge between him and those who had been his freinds. You can read his story and see some of his work at paperfolding.dk, lovingly maintained (to strict XHMTL standards) by Hans Dybkjær.

I have vague memories of writing to him once, but the fold that I remember him most by was a seemingly innocuous fold from A4 that looks like a waterbomb when finished. “So what”, I hear you say  – but trust me, try it and if you have any appreciation of the folding art, you’ll delight in the elegance of the twist the forms the model in a single movement. 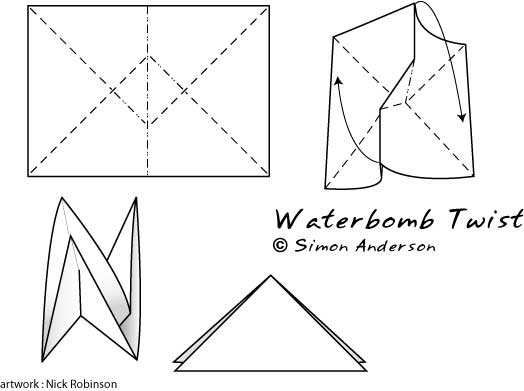