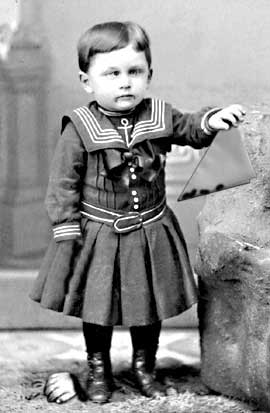 When I’m submitting proposals for working with the public, health and safety assessments are a typical element. I have a “set text” covering paper-cuts and making sure the nose of any paper planes are suitably blunted, which usually suffices.

However, a recent job highlighted a danger for which I had been blissfully unaware, that of paper bangers. Not the noise, you understand, but the fact that the action of “firing” them requires a violent movement of the arm. Clearly, if some unfortunate child were to walk underneath the arm, it could lead to headaches, concussion, broken (or severed, see right)  limbs or even a slow and lingering death. “Who had approved the use of this dangerous form of origami?” I was asked.

Clearly, I need to take my work more seriously and re-evaluate models I had assumed were non-lethal. Please feel free to use the following list of dangers when you work with the public;

What other dangers can you think of?