I recently spotted a long-forgotten folder on my hard drive, containing some diagrams I made many moons ago, using a drawing package called Designworks. In the early 90’s, it was a superb package and I became a beta-tester for them. Dave Mitchell was another exponent. So, I thought I’d reload the diagrams and export them in a more useful format.

That was when I realised the disk which said DWks3.5 actually contained something else! After some frantic emailing round to try and get hold of a copy, I had another search and found the errant CD on top of a shelf, gathering dust. It installed without hassle (displaying a “created for Windows 95” logo) and I’ve managed to convert the files both to a vector format (cgm!) and hi-res jpegs. The old fonts were missing, but that wasn’t an issue. I doubt I’ll ever actually import the vector files into illustrator – I find it far quicker to redraw over a jpg. Anyway.

Looking through these lost models, I recognised some, but others were like a voice not heard since the mid-90s. Much of them are complete tat and will remain unpublished, but others are of pathways I was exploring but move on from. For example, here is a development of my “toad”, resulting in a flat, geometric crittur. I thought this might result in a 60 degree base of some kind, oh but I was so much younger then. I’m older than that now. I’m quite surprised not to be embarrassed by the diagrams, which seem to have stood the test of time after 17 years. 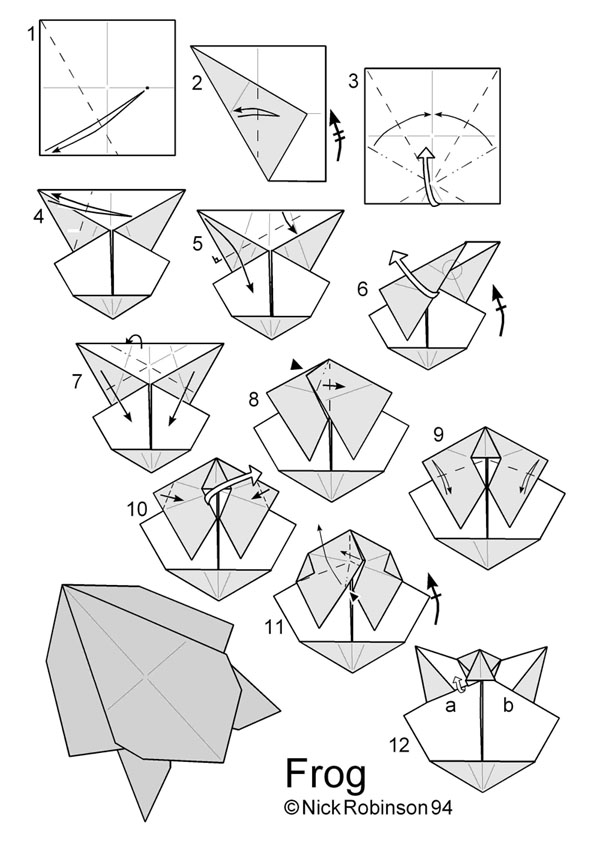