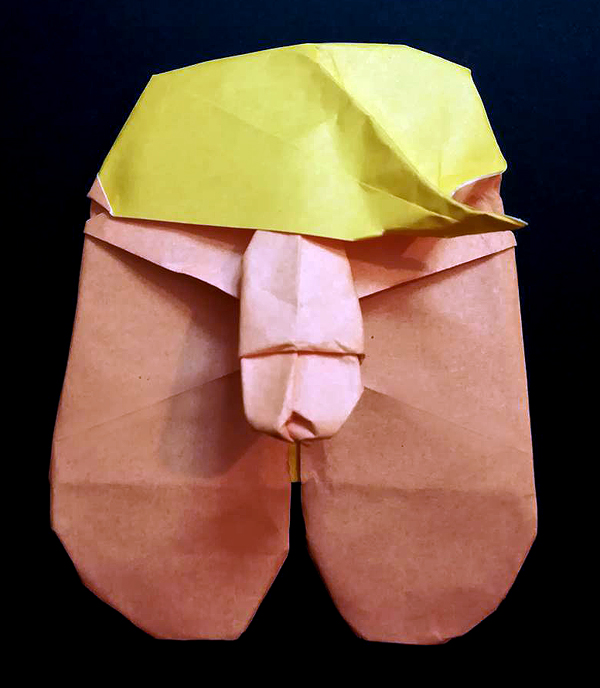 I hate to boast, but I’m convinced my origami campaign played a large part in this result, a really large part. That said, I suspect Biden will be less “origami friendly” but hey ho! 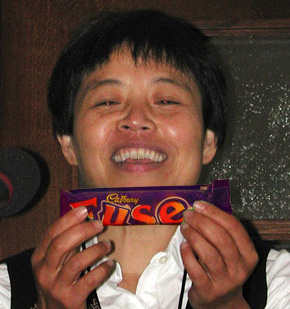 Not many people know that Tomoko Fuse draws much of her inspiration from Cadbury’s chocolate. Curly Wurlys and Twirls led her to develop her range of twisted origami. Her classic “jointed lizard” was conceived whilst consuming a bar of Old Jamaica. Creme Eggs led to many of her octahedral designs. Her caterpillar was developed whilst […]

Pick up a bargain 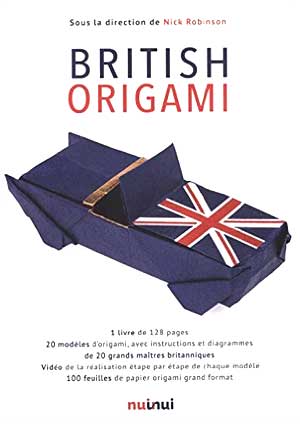 Spotted this on ebay – seems quite cheap to me! 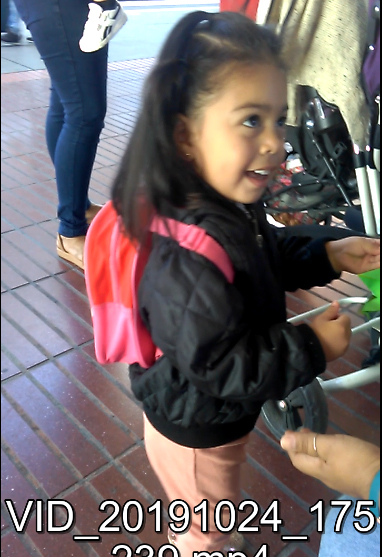 I was sat folding at the train station by Barcelona airport when a curious child came to watch, so I quickly made her a flapping bird. Such simple pleasures make life so special… ﻿

Here’s one of my many famous admirers showing what she bought recently. Sorry Salma, whilst I admire your acting ability, I’m married and so unable to grant your request

Thanks to my daughter Daisy, I had a design for a simple cat’s head published in “the Scratching Post” – the magazine of the North Sheffield branch of the Cats Protection organisation 😉

I had a car repair done by the wonderful Derbyshire Lane Service Station, complete in 20 minutes & dirt cheap, so I made them a Max Hulme bugatti by way of thanks 😉

All publicity is good?

I checked out the company pages for my Flexagons book recently and was midly confused to see that I apparently wrote a book about Osama Bin Laden! I’m not convinced this will do a great deal to boost sales…

I had the following droll email from a bassist I worked with in the 80s Trust you are well – we must have that re-union! Just back from holidaying in Florida USA. Of course we did all the parks, but imagine my dismay when in Epcot, in the Japan bit around the lake I came […]

My dear friend and mentor David Brill has been recruited by the fashion industry to promote the latest range of origami-inspired fashion!